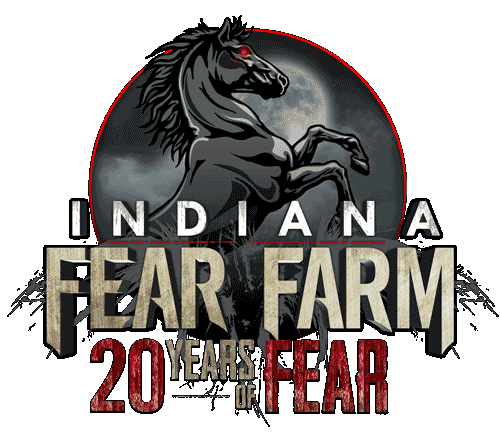 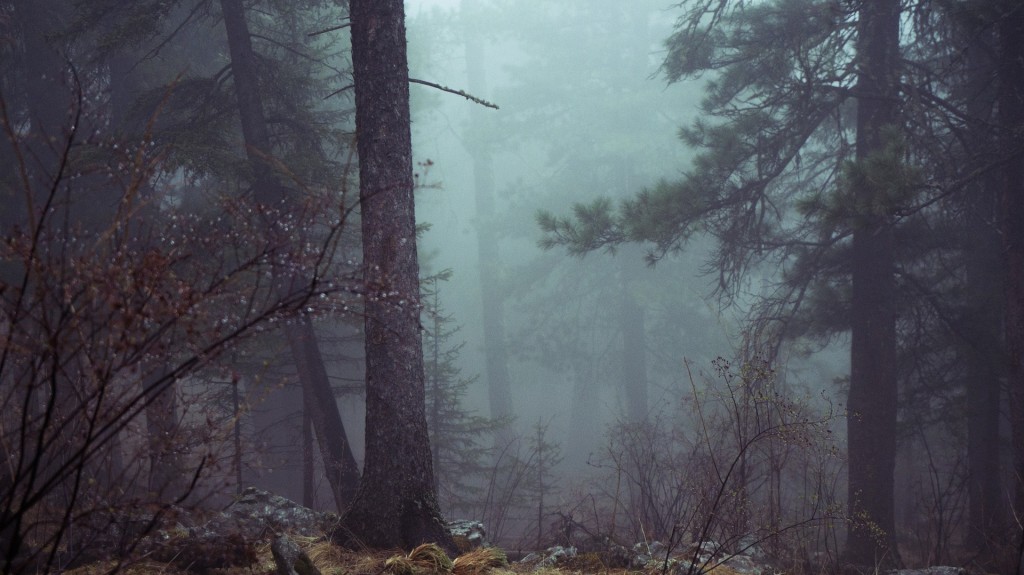 With the August sun beating down on us, let’s take a trip back in time to when the weather was cooler, but your blood was running cold all on its own.

The year is 1978, Halloween night. The town of Haddonfield is eerily quiet with the restless anticipation of what is to come. Residents shudder in fear as they hear rumors

The Halloween series is based on the life story of Michael Myers, who brutally murders his older sister at the age of 6. Since his escape, he has been seeking new victims every year on the night of Halloween. And next year, you better beware because he will be returning in a continuation of the series, Halloween Returns.

The story has taken many twists and turns from its original plot, with several remakes and spin-offs only loosely tied to the original Halloween. But rumor has it that the classic Michael Myers character we all know and love will be returning to the screen once more in a reboot under the direction of Marcus Dunstan. We can only hope it lives up to the original genius of John Carpenter, director of the very first Halloween.

Production for Halloween Returns is slated to begin this month. Myers has been quiet for some time, perhaps planning his grand comeback. Or maybe just contemplating who his next target will be. We’re not sure what might happen in this next installation, but we’re sure not going to miss out on a good old fashioned killing spree. After all, anything can happen on Halloween.